Madelon Hooykaas (Maartensdijk, 1942) is a Dutch visual artist, photographer and filmmaker. Her video and photographic work often establishes pure relations with nature and explores scientific principles and natural forces. She combines contemporary technology with the use of natural materials.

Madelon Hooykaas has been working with the medium of photography since the 1960s and was one of the first visual artists to start using video as an artistic medium. She has built up an impressive oeuvre in this field. From the seventies, Hooykaas worked intensively with the Scottish visual artist Elsa Stansfield (1945-2004). As an artist duo, under the name Stansfield/Hooykaas, they realised their first video installations from 1975 onwards and gained fame as European video pioneers.

Hooykaas' work is part of important Dutch museum collections (including 15 leading works in the collection of Stedelijk Museum Amsterdam) and is included in the collections of the Museum of Modern Art (MoMA) New York, Tate Gallery London and National Gallery of Canada, among others.

For Machinery of Me Hooykaas produced three new artworks that are presented simultaneously in the two presentation spaces. The concept underlying the artworks establishes a link between the local ecology and the history of the location.

The exhibition has been made possible by contributions from the Mondriaan Fund, the Province of Gelderland and the Municipality of Arnhem. 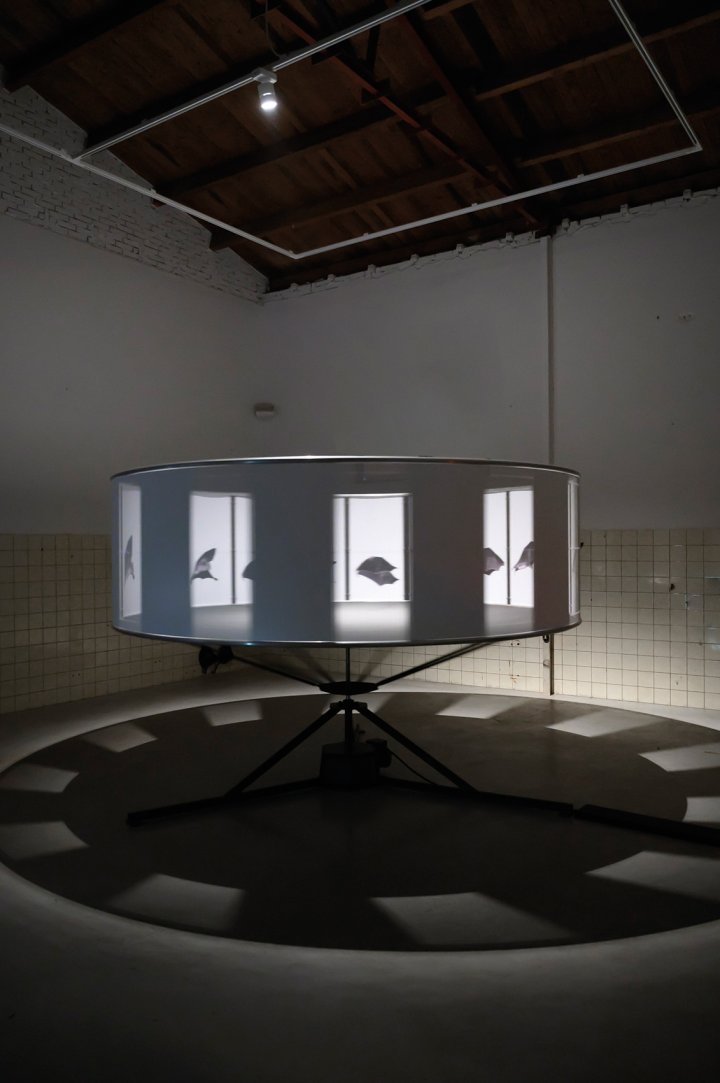 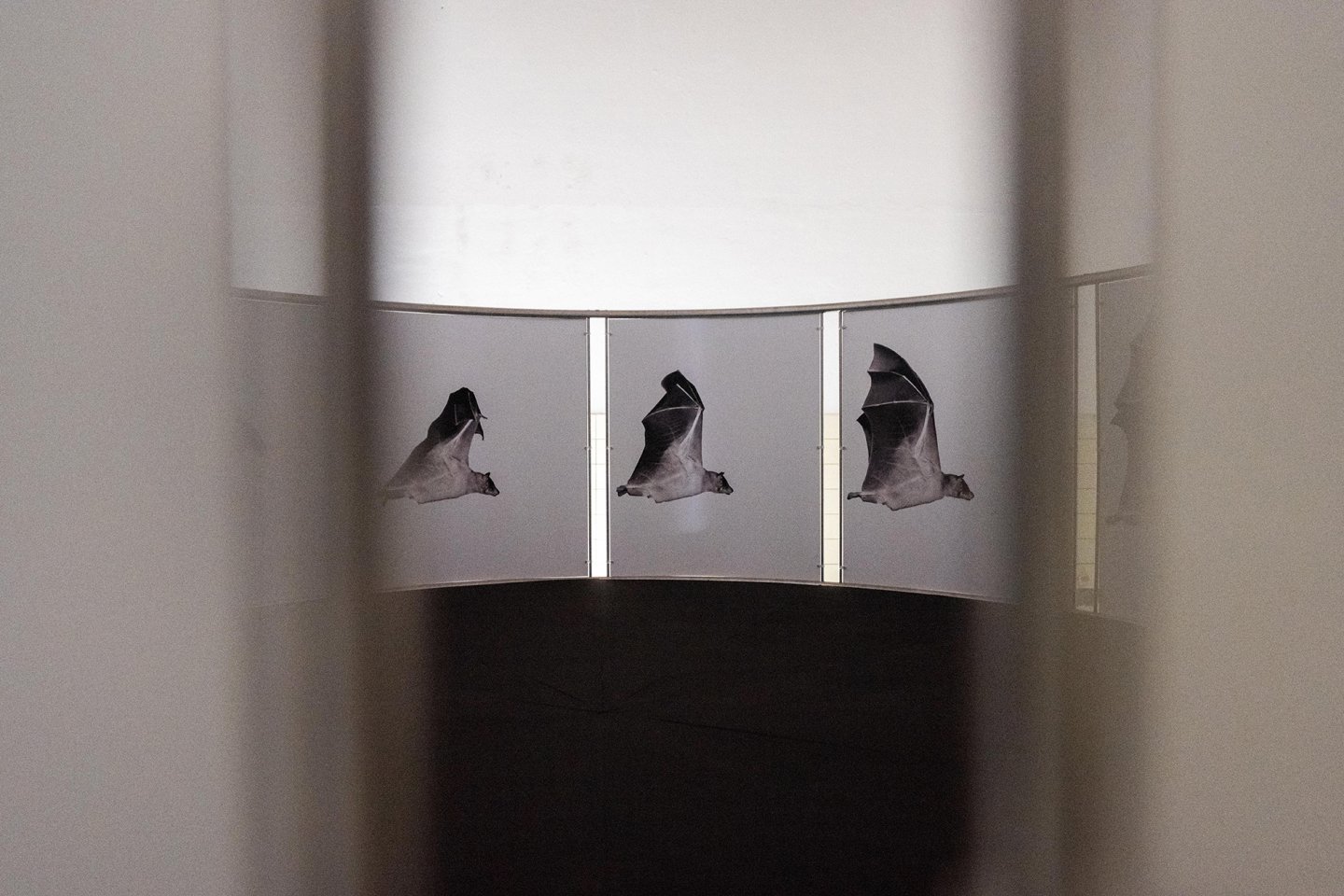 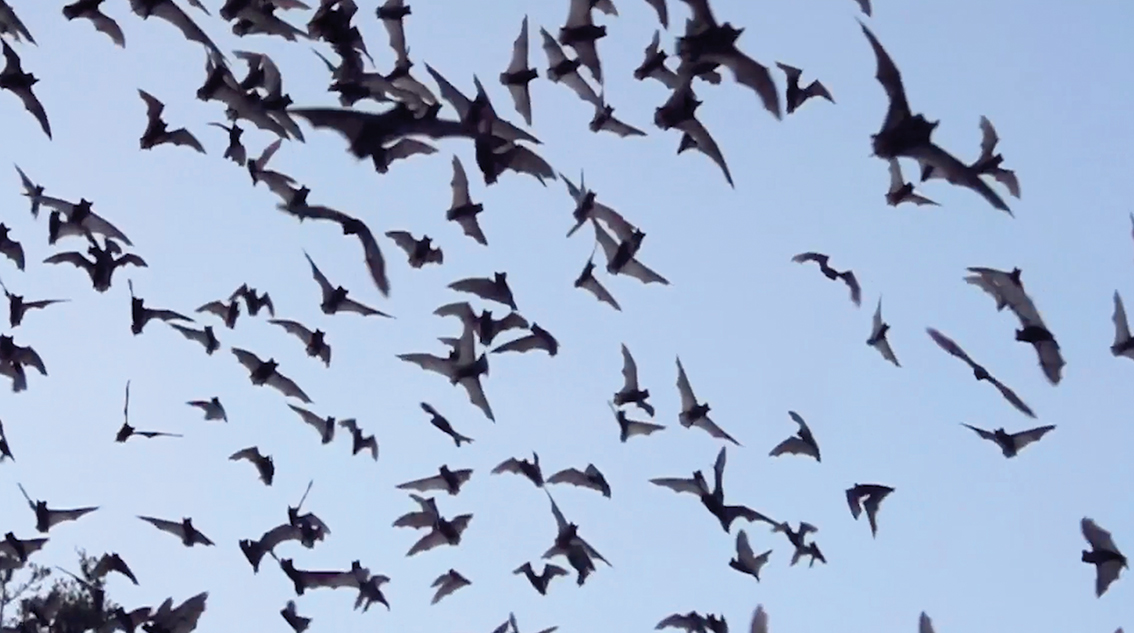